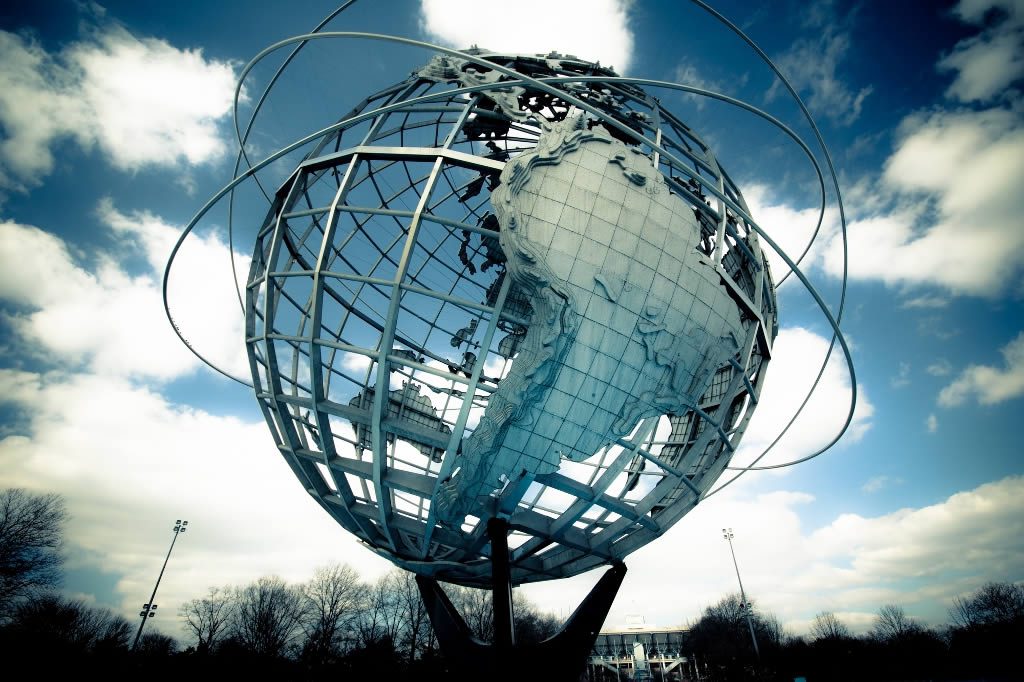 Mr. Samuel J. Votta, CPP , Founder and President of Eastern Security Corporation, has more than forty years of police and private security experience. Mr. Votta was highly decorated during his tenure in the Police Department of the City of New York. Mr. Votta was awarded a Medal of “Exceptional Merit” and has won 10 other citations for excellent police work and bravery, during his tenure with The New York City Police Department. He is also a “Life Member of the NYPD Honor Legion”. Mr. Votta was instrumental in the innovation and implementing of many policing programs that are standard operating procedures today from neighborhood policing techniques to the inception of the recidivist unit. Mr. Votta is a proud member of the “Columbus Citizens Foundation” and a Committee Member of The March of Dimes. Mr. Votta has been certified by the ASIS “Professional Certification Board” as a Certified Protection Professional.

Mr. Lee Stern, a retired NYPD Detective that has more than 40 years of Police and Private Security experience. While assigned in the New York City Police Department, Mr. Stern worked in many elite units including: Anti-Crime, Street Crime, Major Case Narcotics, HIDTA Federal Task Force, and Counter Terrorism Task Force. Mr. Stern was highly decorated in the NYPD to include the Detective Endowment Association Award, and the Mayor’s Award in the town of Rockville Center. Mr. Stern holds a Bachelor of Science degree and a Master’s degree in Criminal Justice from John Jay College. Mr. Stern is the Director of the In-House Security Guard School.

Mr. O’Connell, a retired NYPD Detective, has been affiliated with Eastern Security Corporation for over 20 years. During his tenure with the NYPD he was awarded departmental recognition on over twenty five occasions including the Patrolmen’s Benevolent Association medal. He successfully completed NYPD curriculum in criminal investigations, dignitary protection, robbery investigation, kidnapping and disorder control.

Mr. Caleca is a twenty year veteran of the New York City Department of Correction. Mr. Caleca is an expert in the field of care, custody and control of personnel. He is certified in fire, safety and chemical control. Mr. Caleca’s personal managerial skills have afforded him the respect of clients and employees alike.

Jefferson Leinberger has more than twenty years of experience in the design/build of enterprise level Access Control, CCTV, and Visitor Management security solutions. Mr. Leinberger helps to ensure that Eastern Security personnel are well versed in any command & control systems encountered in the performance of an officer’s assigned duties.

Mr. Leinberger received his undergraduate degree from Swarthmore College. He received his MBA from the University of Chicago and remains a member in good standing with ASIS.